Written by Julio Valente on February 21, 2021. Posted in Uncategorized.

All You need to Know.

As a rule, agate has a striped appearance with green, yellow, red, and brown being the most common color schemes.

Did you know, the Agate Stone was given its name by Theophrastus, a Greek philosopher?  He discovered the stone along the shore line of the Achate River in Sicily, sometime between the 4th and 3rd centuries BC

Some of the most common Agate Stone Types:

Why use agate in your home decor? 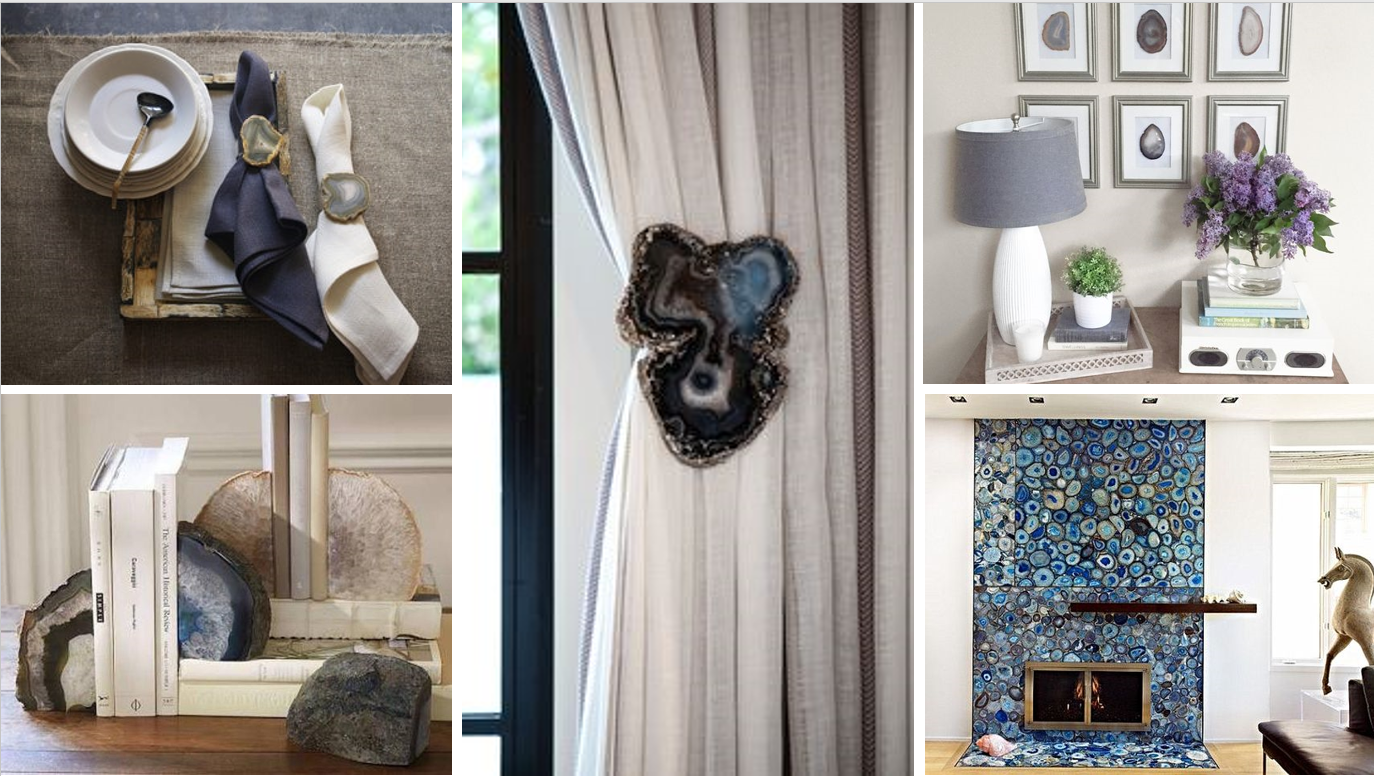